Welcome to the guild plaza, a dazzling place that’s open 24/hrs 7 days a week! You will find recruiters here always trying to entice both young beanlings and eager flowerlings into joining their guild. This is the place that both beanlings and flowerlings alike can apply for guild memberships.

What is a guild?

A guild is a collection of beanlings and flowerlings that have come together in order to pursue a common goal or share a common interest.

What is the benefit of joining a guild?

Joining a guild is kind of like having a fun side job. If you depict your guild in your artwork or writing you will earn bonus beans!

The total bonus beans that can be earned will be 2 beans per submission. This bonus can be applied to the monthly prompt, questing and personal art (must be a fullbody if standalone personal art).

You will also receive one of the following items of your choice upon joining your very first guild:

This item is soulbound to the beanling who acquired it. You will only acquire 1 item the first time only.

What counts as a depiction of my guild?

Please be aware that joining a guild is bound to individual beanlings, guilds are not account bound. There is also a 2 month cool down upon joining a guild. You may leave a guild at any time, but that particular beanling cannot join a new one until the cool down has passed. Your beanling may only be a member of one guild at a time. 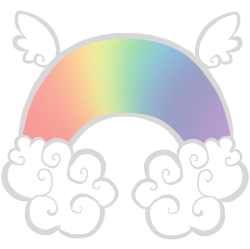 Elena: "Join the Rainbow Guild! There's a spot for everyone!"

The Rainbow Guild is a collective of kindhearted beanlings who love to spread joy and help those less fortunate. They are mostly nice people who just like to do nice things for others. They are always present helping with festivities and some of the greatest party coordinators are members of the Rainbow Guild. This guild is great for people who want to be contributors to their local beanling community! 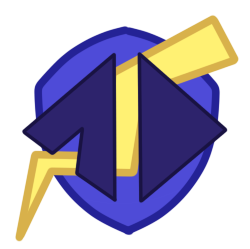 Serillion: "You look strong and adventurous, I have an opening for such a beanling if you're interested."

The Azul Defenders was initially formed to combat the encroaching spiderlings from the great canyon but has since expanded it’s horizons and is more akin to an adventurers guild. This guild is great for people who are interested in combat, healing, adventuring, teamwork. 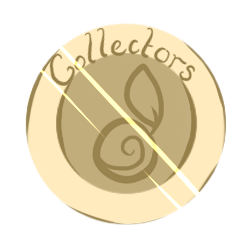 Percivel: "I see you have an interest in... things. I think we can get along."

The Collectors Guild is pretty much what is says on the tin, they are a group that is dedicated to collecting. Whether it’s beans or items, this group loves it! This guild is run by the Bean Bank. 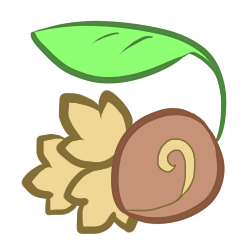 Pumpkin: "Hey! You there, do you like nature? I have a guild for that!"

The Lucky Spirit Guild is for those who love nature just that little bit more than the average beanling. Merchant, farmer and druid types would favor this guild.

The Order of Affinity Guild 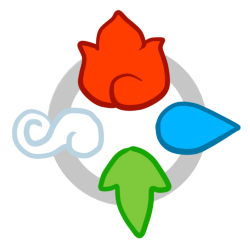 Landry: "Um... Hi, I sense you have an aptitude for magic... maybe you would be interested in my guild?"

The Order of Affinity is a group of magically inclined individuals. They accept any and all talent levels and are closely associated with all of the magic schools. 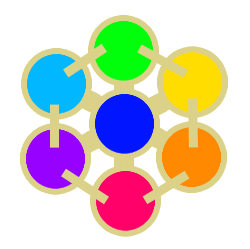 Poppy: "Hiiii! Welcome, you seem like the life of the party, I bet you have some interesting tales!"

The Culture Society is dedicated to bringing to life all the different cultures that beanlings have ever encountered. They like to celebrate and explore and are often credited for bringing new traditions to beanling society. 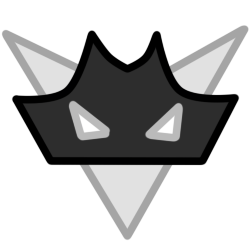 Ocean: "Ahoy! I've got an adventure if you've got some shiny!"

The Prowler Privateers are a band of merry beanlings who some would say are a little naughty, but not usually harmful! They usually don't feel they fit in well with other guilds with more defined purposes, as they are less about rules and more about fun.

How do I join a guild?

1. Simply click on the guild information and complete the specified prompts.

2. Once the prompts are complete please head over to the Guild Application and apply!